Before running Finesse Soccer full-time, I coached two premier soccer teams. I coached these teams in various soccer clubs (Kansas Rush, FC Kansas City and KC Strikers). My goal was to keep my teams largely intact, and arranging the players on both my teams in a way so they were best suited for their development. I ran my teams like a player “pool” (since they were the same age) and was able to bring girls from the lower division team up if they were ready for that exposure to a higher level of play. Throughout my coaching days, I always referenced my teams as a soccer family. We treated each other with kindness and respect, from the players to parents and relationships with one another, and their relationships with me (and vice versa). I was clear in my expectations and very clear heading into tryouts.

For me, tryouts were the best and worst days as a coach, all at the same time. First off, recognizing each player is a person and not a unit – there are emotions and feelings we, as adults, must be sensitive to. I’m not saying a “no cut” policy is right for most teams. But, my approach was to let every player on my teams know where they stood heading into tryouts. If they had a spot, I let them know. If they were on the bubble, I let them know. If there was a chance they wouldn’t make the team this year based on players I knew were coming to tryouts, I let them know as well.

As a coach and responsible adult, I felt compelled to let players and parents know where their daughters stood before tryouts so they could manage expectations and plan to attend other tryouts, if necessary. If your daughter’s current coach hasn’t taken a proactive approach like this, I encourage *your daughter* to ask to setup a meeting with the coach outside of practice.

Coaches have A LOT going on at a tryout, as do parents and players. There are nerves, pressure, excitement and hope. What does it feel like to be a coach during all this? Not all coaches think or operate the same way, but for the sake of our readers and the Finesse Soccer family, I want to share with you some of my thought process going through tryouts.

Here is a look inside one club coach's thought process during tryouts.

1. 90% of my team was set going into tryouts. I carried a notebook with my list of set players and bubble players.

2. Players knew where they stood beforehand (see above). Everyone was required to show up. If they didn’t (aside from a reason I had previously discussed with the family), their spot would be up for grabs.

3. Throughout the tryout, I was constantly shifting players to see which new tryout players might fit with my team.

5. After identifying these players, I would mix them in with my bubble players and see how they compared. If she was pound-for-pound the same as any of my current players, my current player would have the spot.

6. If any of the players shined in the “bubble” mix, then I would move her to my current team field. I would watch for a few minutes, and it was clear she would be a good fit on our team, then I would offer her a spot on the spot. I would ask her to talk with her parents, and then send her parent to me for that discussion.

7. I would spend most of my time watching the bubble player mix.

8. Other coaches in the club would support me by watching the new players mix to see if we missed someone in the initial screening process.

9. Players who stood out were the ones that either attended a trial practice with my teams or displayed the skill and characteristics I was looking to add to our team.

10. I typically wouldn’t fill my roster with the max players; this allowed for more playing time for players on the team. It also gave me flexibility to add a player after tryouts ended.

10. After tryouts officially ended, I often times added players to my roster. This was especially true when I coached 10, 11 and 12 year old girls. Either a player didn’t make the team she wanted, got “cut” from her team, or decided she wanted to play club soccer after tryouts past.

11. Good coaches keep their options open, and put their players’ success at the forefront of their decisions. 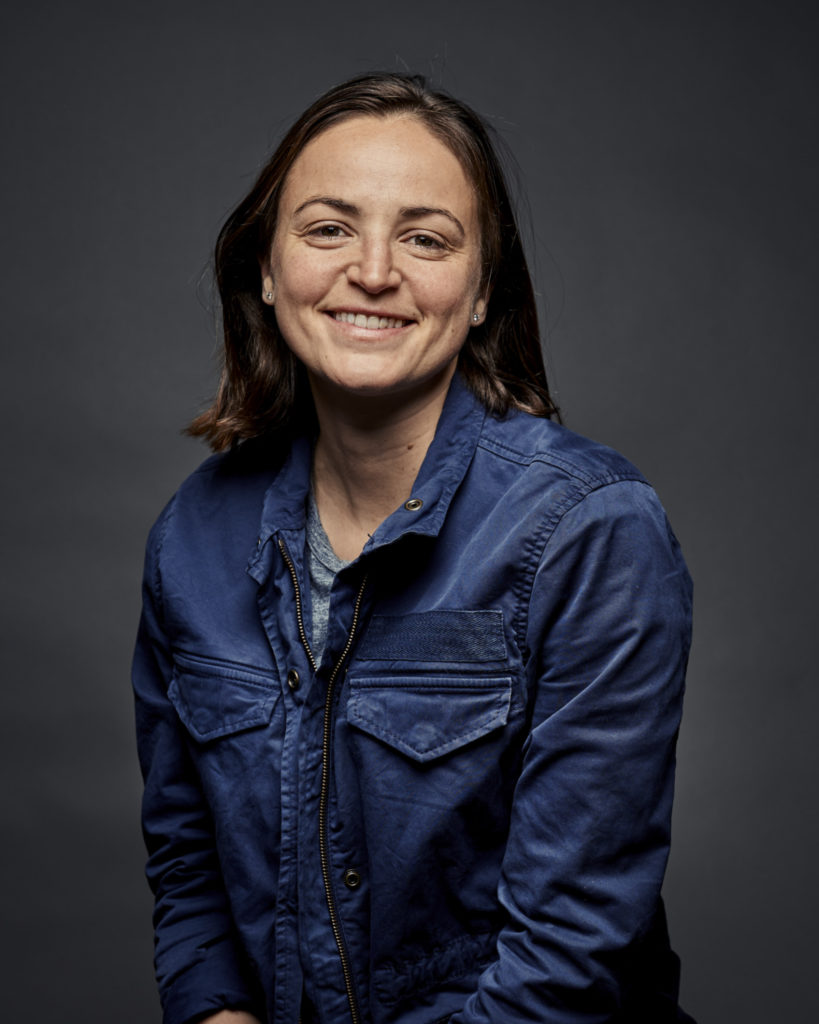